Odowell is a professional China Natural Aroma Chemicals manufacturers and China Natural Aroma Chemicals suppliers. Rising demand for natural aroma chemicals has been driven by several factors, all pushing in the same direction. The largest factor is simply the marketing value of the term “natural,” evoking—theoretically—a simple, rustic past that most of the developed world has moved away from.


Lest the title be considered a rather downbeat opening, it should be noted that its purpose is simply to ground natural aroma chemicals where they belong, i.e. in organic chemistry. (All life is made with chemicals, after all.)


Amongst the first organic chemicals to be purified and characterized were some of the most important natural aroma chemicals, beginning with menthol in 1771 (see T-1). 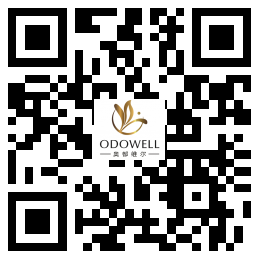